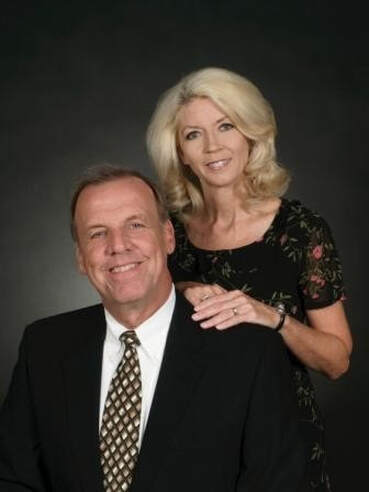 ​Pastor Robert has been our Pastor since April 2004. He and his wife Vickie have been married since June 5, 1983.  They have three daughters Rachel, Joni, and Marcie.  Rachel and her Husband Adam live in Austin, Texas  where Adam works for the Leander Police department. They have one daughter Hannah. Joni lives in Greensboro and works for Moses Cone hospital as a Health Specialist. Marcie and Her Husband Brad live in Clemson, SC  where Brad is employed with Dupont Corporation.  Pastor Robert received his Bachelor of Business Administration from the University of Memphis in Tennessee and his Masters of Religious Education from the Southwestern Baptist Theological Seminary.  He enjoys spending time with his wife Vickie who also has a Master degree from Southwestern.  Most recently he truly cherishes  his role as “Grand daddy” and all that entails. He also enjoys golfing and spending time with his deacons  and accountability partners.
​ 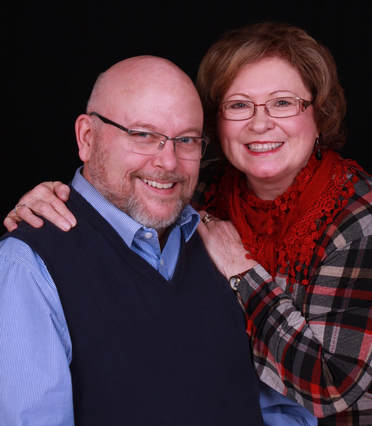 ​Steve & Susie Dowd have been married for 37 years.  They have four children and six grandchildren.  Susie, was born and raised in the Charlotte, NC area and came to Piedmont Bible College.  Steve was born and raised in Atlanta, GA and studied at DeKalb College and Liberty University.  They met at Salem Baptist Church in Winston Salem in 1979 and married in April of 1980.  Steve and Susie have both felt the call of God upon their lives and have purposed to serve Him throughout their marriage in a number of churches and ministries. 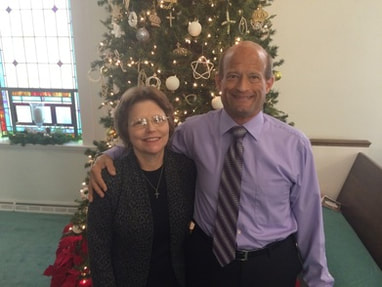 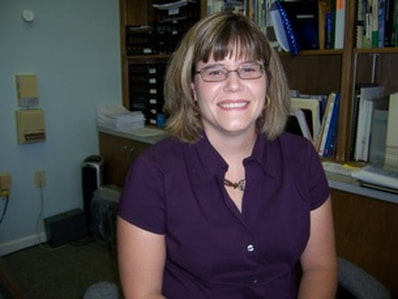 Ms. Suzie Sidden, Fork’s Administrative Assistant has a background
of  20+ years of administrative, accounting, and customer service
experience.  She attends Churchland Baptist Church. She  has a daughter, Molly who she loves spending all her free time with.